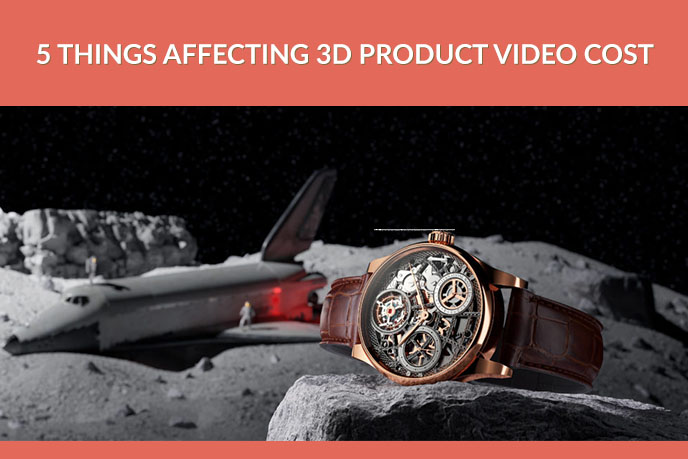 A 3D product animation can help sell more products online. Which is exactly what ecommerce brands aspire to. The stats show that out of the millions of people who visit web-stores, only 3.3% end up making a purchase. This low conversion is caused by the fact that often it is not easy to fully understand the functionality of a product presented online. And although buying at an ecommerce shop would be more convenient, the vast majority of shoppers end up purchasing from brick and mortar stores. This happens because there they can examine products thoroughly before making a decision.

So, to win buyers, manufacturers should ensure their goods are presented online clearly and comprehensively. A 3D animated product presentation has proved itself capable of satisfying this need. It shows a potential purchase in detail and in motion, can explain how it looks and functions, and even demonstrate its inner workings. On top of that, all these benefits are available even for products that do not physically exist yet! 3D animations are made using computer software that allows showcasing goods in photorealistic quality before they are manufactured. This makes CG videos a great tool for pre-sales.

Considering all these benefits, it is no surprise that many manufacturers use or plan to start using 3D product animations. But before they contact a 3D visualization studio for a CG video, they might wonder about the price of these services. What factors do formulate a 3D product animation cost? Is there any way to cut on the price but still get high-quality results? All the answers from professional 3D artists are in the article below! 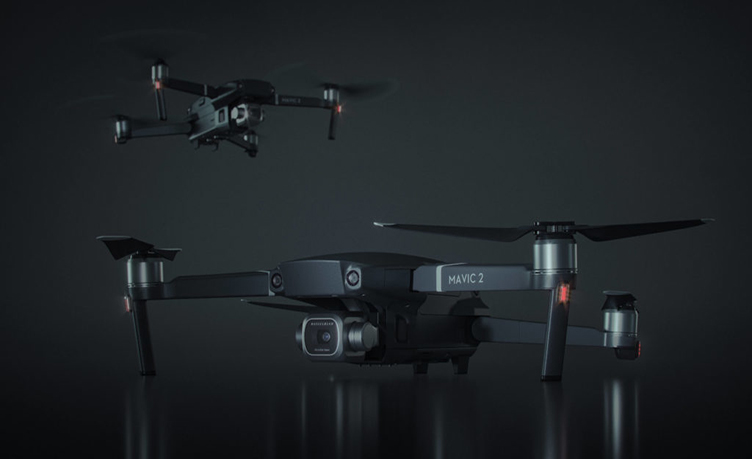 The more complex a 3D model is, the higher cost it has. But how to evaluate the complexity of future models? There are three criteria: the number of polygons, the requirements for texturing, and details of the product itself. Let’s take a closer look at each of them.

Polygons are small building blocks that a 3D object consists of. A model that has many polygons, or high-poly, allows to show products in more detail and more realistically. Such 3D objects are typically used for product visualization and animation. While low-poly models that consist of a smaller number of polygons are usually utilized for apps and computer games because they can load faster. The creation of a high-poly model requires more work of a 3D artist and more computer power for rendering. That is why it comes at a higher price than a low-poly one.

Texturing is another factor that can affect the cost of modeling. To look realistic, a 3D object must have high-quality textures. And the more of them are needed, the more work it means for a 3D artist. For instance, if only one material needs to be applied to a model, it will cost less than applying different textures to every component of an object.

The complexity of a product itself also affects the price. For example, modeling a stool with few or no bells and whistles would cost less than a fancy piece of jewelry with many small details.

It happens that manufacturers already have 3D models of their products. Maybe they have already ordered them for previous campaigns or make them in-house. In this case, they only need the services of a 3D modeling and rendering studio to animate the model. Which means that the 3D product animation cost will be significantly lower than it could be with modeling included.

#2. The complexity of a scene in a 3D animation

The product in a 3D animation has to be set in a scene. It can be simple like a black or white background, or a complete lifestyle scenery with many secondary objects. Also, any 3D scene requires setting materials and lighting. Depending on the complexity, creating scenes may need a different amount of time, skills, and resources. And the price varies accordingly.

But even if a manufacturer needs a CG video with complex scenery, there is a way to cut on the cost of product animation services. Professional 3D studios usually have large databases of pre-made scenes and 3D models that can be used as secondary objects in the footage. So, manufacturers can look through such a library and choose ready CG assets for their digital videos. The artist, then, doesn’t have to craft a scene from scratch and the 3D product animation cost isn’t too high.

Making 3D product animations is similar to creating cartoons. It starts with rendering numerous still 3D images that show an object from different angles. Then, 3D artists unite these pictures in a particular order using special software to create the illusion of motion.

To ensure the high quality and realism, each second of a 3D animation must consist of few tens still 3D renders. A CG video can feature 30, 60 or more frames per second. It follows, therefore, that the longer a 3D film will be, the more work a 3D artist will have to put in. Which increases 3D product animation cost. For instance, the price for a 6-second CG video of a simple 3D model is around $500, while a 12-second digital footage of the same object would come at $850.

#4. The number of corrections 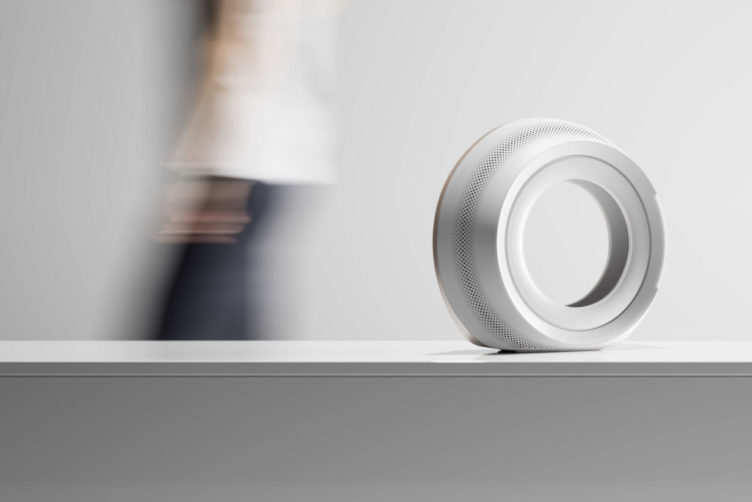 Corrections of the intermediate results are almost inevitable during a project. A client of a CGI studio may decide to change the color of an item or its position in the scene. In most instances, CG visualization companies make such adjustments without increasing a 3D product animation cost. For instance, in the UFO3D studio, clients are offered to correct up to 60% of the whole project for free.

But if the manufacturer decides to change the texture or shape of a ready 3D model, or introduce some other serious adjustments, they will probably need to pay extra money for it. That is because when changes are so extensive that the 3D artist has to start the entire work or some vital aspect of it over, it is considered as a new project. In such a case, the price will increase significantly.

However, a manufacturer can prevent this scenario. The best way to avoid extra cost is to provide an ultra-detailed brief to a 3D visualization studio from the very beginning of the project. This helps 3D artists to fully understand how the outcome has to look. Also, manufacturers should think carefully about the result they want to get before commissioning a 3D product animation. This will help to make sure that they won’t change their mind along the way. 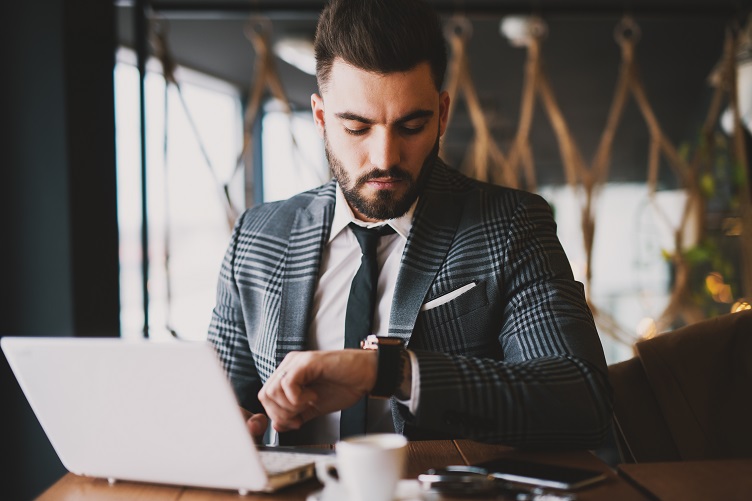 The average time needed for the completion of a 3D product animation project is seven to ten days. When a 3D visualization studio has this time, the price will be formulated by the factors discussed above. But if the manufacturer wants the work to be completed sooner, a 3D product animation cost will be higher.

Extra payments become necessary in a rushed project because the company has to deploy more artists to accomplish it on time. They may also have to work beyond regular hours, which means overtime payments. Also, a CGI firm might need to involve additional equipment, such as a powerful rendering farm, and put other projects on hold. All these factors raise the price significantly. That is why it is reasonable to order CG videos with plenty of time until the deadline.

A 3D product animation cost is affected by many factors. The complexity of a 3D model and scene is critical among them. A longer animation means producing more still CG images, which in return requires more time and resources to be spent rendering it. The 3D product animation cost, therefore, increases with its length. The number of corrections also affects the price of projects. The other determinant of cost is the speed with which a manufacturer wants their 3D animation to be done. If a visualization studio is required to complete a project faster than within the typical timeframe, they charge more for involving the extra resources.

Want to sell more products than ever before? Need a professional 3D product animation at a reasonable cost for that? Contact UFO3D for 3D modeling and rendering services and we will provide you with stunning CG videos of your product!