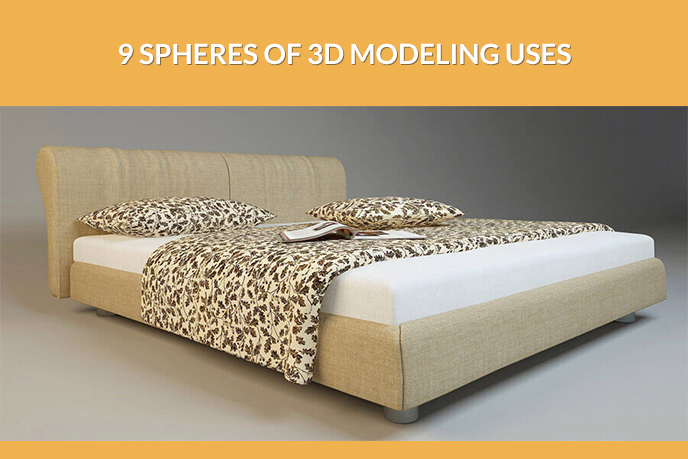 3D MODELING USES: 9 INDUSTRIES THAT CANNOT DO WITHOUT IT

3D modeling uses are near-infinite - CGI created entire new industries and revolutionised existing ones. Some can say that 3D modeling and animation permeate every facet of our everyday lives, and looking at existing VR technology and advent of AR just around the corner, it’s hard to disagree with that.

The market for 3D modeling uses is highly diverse and lucrative. A 3D modeling company can supply various industries with high quality renders, since they are in high demand. There are nine spheres that literally can’t do without them, which we’ll explore today. 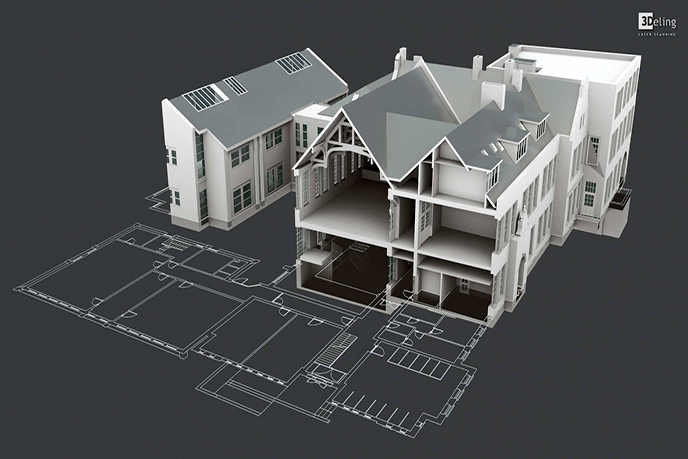 Plans of buildings have to be made before first bricks are placed. Back in the day, designing buildings was only a matter of pen (or pencil) and paper - heaps of materials, a logistical disaster in case they are scrapped. Today 3D modeling use helps architects by killing two birds with one stone. First of all, since everything is digital, there is no need for printed materials, and changes can be implemented almost instantly. Secondly, 3D models are more useful in design process since they are fully interactable. And how could we forget about creative freedom that comes with computer graphics? 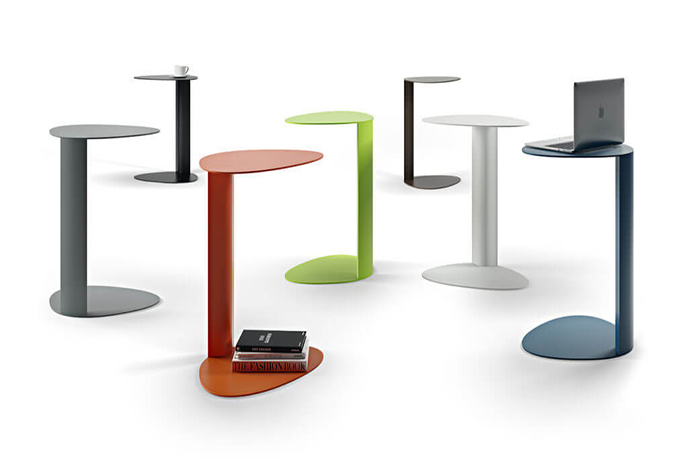 Prolific business always requires promotional materials of highest quality possible. Two decades ago Photoshop revolutionised the field by lowering the need for traditional photography. 3D modeling uses for product catalogs and other advertising media will limit camera use to hobbyists and not commercially. Why would you need to make props, set up lighting and pay thousands of dollars when you can get the job done cheaper and with better results? 3D objects can be posed in any way possible and shot from every angle imaginable. And again, it is all just lines of ones and zeroes. Need to change color, textures or material? Give it a few minutes, and raw model can be transformed to suit your needs. No longer you’ll be forced to make single-use props! 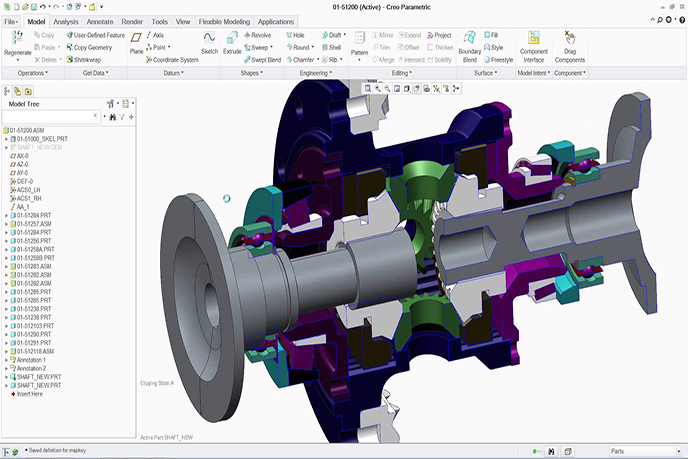 Technological process has gone far from steam engines. Modern machinery is insanely complex, some devices having tens of thousands of tiny mechanisms inside, each one vital for. Even a tiny flaw can ruin the whole structure. Pen and paper blueprints are inherently flawed since every single detail is insanely tedious to include. 3D modeling can help avoid that. A precise three-dimensional blueprint can be uploaded to manufacturing device, and with a bit of competent programming potential defects can be entirely removed from the production process. 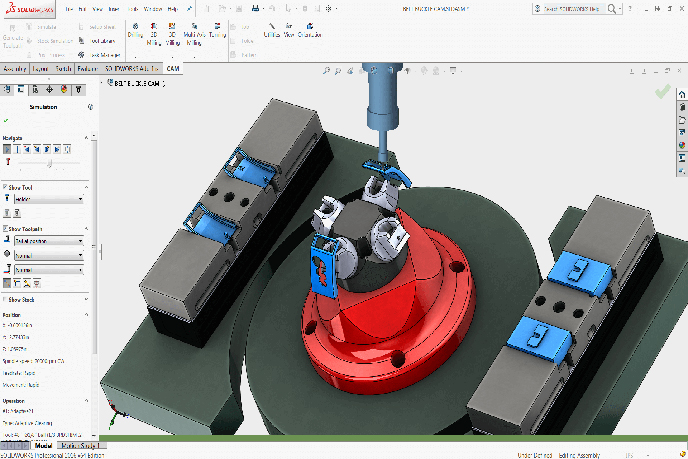 Those machines have to be designed first, though. The complexity of modern machinery is due to the fact that they are designed as 3D models in the first place. Just imagine this: 3D modeling process for, say, a furniture producer can involve creating factory layouts, creating blueprints both for assembly lines and products - at the same time! Makes one think - are transhumanism and cyberpunk just around the corner? 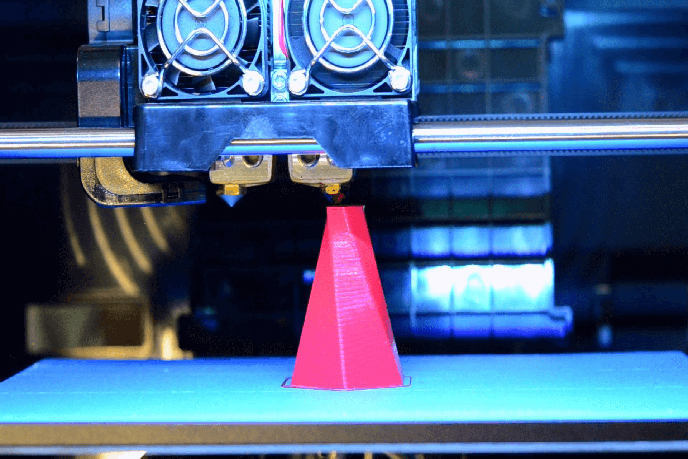 One of the latest 3D modeling uses is 3D printing. What used to be a fun activity involving creating figurines and other paraphernalia is now a groundbreaking innovation in manufacturing. Right now it is possible to print complex electronic devices, functional organs and even entire buildings - how cool is that! 3D printers obviously require 3D models to do their work. A miniature factory in your house? Why not? It’s absolutely possible. 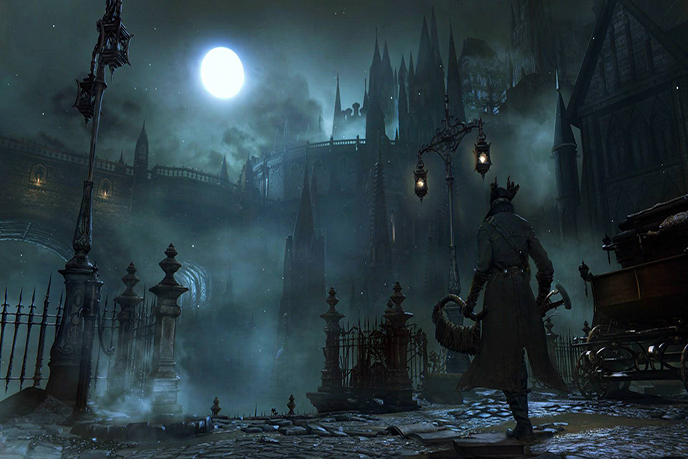 Visuals define the way interactive entertainment is consumed. In first computer games players had to literally interpret what was going on at the screen from rows of ASCII symbols. Then came pixel 2D images. 3D modeling uses in gaming revolutionised the field when game designers started implementing low-polygonal three-dimensional objects and characters. Now it’s possible to create items with mind-boggling amount of detail, indistinguishable from real counterparts. And with game engines that can realistically simulate various particles, such as water, dust, smoke and so on, saying that computer games are becoming reality is not far-fetched. Can you imagine that tomorrow at directors board of some major game creation company it would be agreed that going back to ASCII graphics is the future of industry? Neither do we. 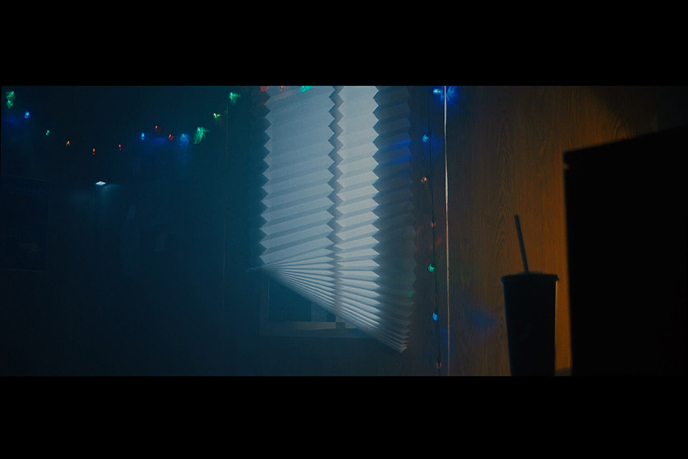 One of 3D modeling uses is creating high quality models for use in feature films and cartoons. CGI was used in filmmaking since 1980s, allowing to reduce amount of practical and special effects and props. When 3D models are used in feature films, they have to be flexible to avoid uncanny stretching and unnatural movement. And with modern technologies it is completely possible. Even if a model doesn’t look and feel real enough, it can be easily concealed using advanced VFX. Don’t believe us? Check out the latest Hollywood blockbusters. See what CGI objects and entities you can spot - and we’re not talking about some otherworldly landscapes, giant robots or dinosaurs. The realization of how many 3D is in even slice-of-life movies will blow your mind! 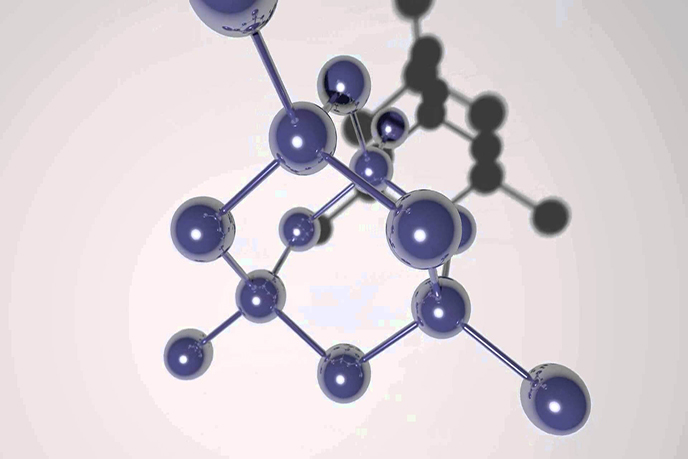 Scientists can also make use of 3D modeling. Geologists can create precise maps of natural caves. Meteorologists can simulate various natural disasters to help people prepare for such scenarios. Chemists can make use of interactive element formulas and discover new possible substances. Astronomers can simulate star and planet movements and flight patterns. The list goes on - we were not exaggerating when saying that CGI possibilities are near-limitless. 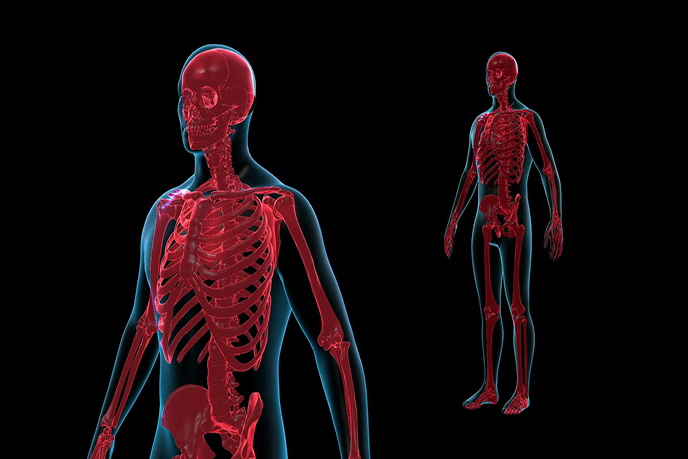 Remember those bulky plastic skeletons and awkward mannequins that medical students have to learn anatomy from? With 3D modeling, there is no need for them. It is possible to create multi-layered interactive 3D models that show every organ and realistically simulate various diseases and traumas. This is quite useful not only for learning, but in surgery and other medical procedures involving RC machines, like endoscopy.

As you can see, 3D modeling uses are innumerable - it is the future. But - and this is important - you can employ what was science fiction a few years ago today. We can offer you VR- and AR-compatible models. Get high quality promotional materials with our high-quality 3D modeling services!

2 Comments on “3D MODELING USES : 9 INDUSTRIES THAT CANNOT DO WITHOUT IT”